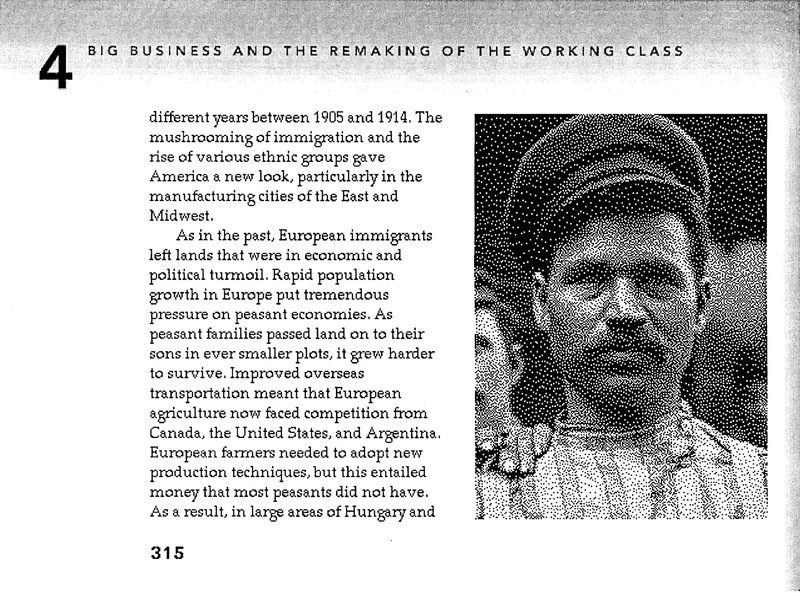 Social history was key to both WBA and HM.  Oral history was an integral part of this project. Most students, and even sometimes historians, only read the transcripts of oral histories. Therefore, these projects were literally restoring the voice of the voiceless.  In the CD format primary sources were richly interpreted.  As the project moved to the web, the base of primary sources could easily translate, (particulalry because by ending in 1914) the first CD worked primarily with public domain works.

WBA was directed primarily at high school, college and university survey teachers, but there was also a concerted effort to make it publicly available through public libraries.  Libraries in particular were flooded by flashy multi-media history projects, many of which lacked interpretive and design quality - and none of which had the support of the network of the very best of the historical profession. 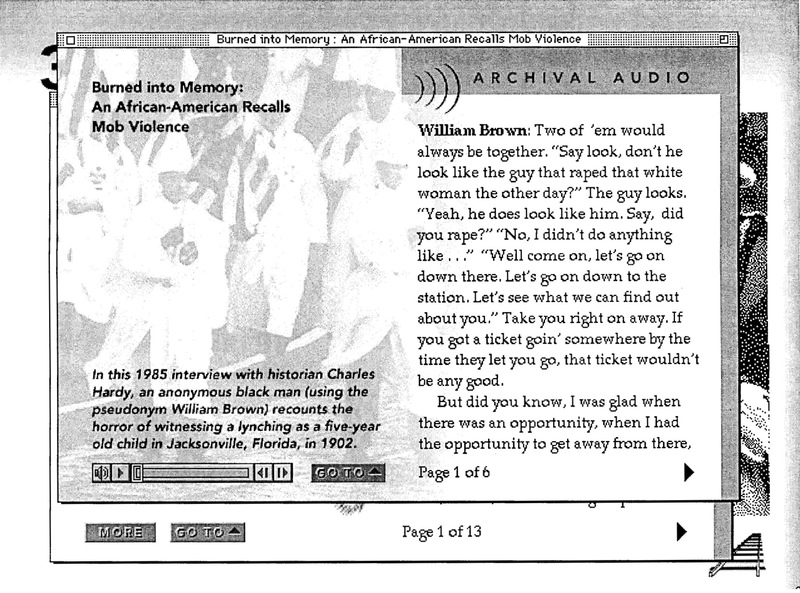 As the ASP and CHNM's multi-media American Social History project moved to the web, many things translated.  History Matter's primary sources in it's first prototype phase were derived directly from Who Built America? But by losing a bit of the narrative context of a textbook, History Matters took more intiative in the area of providing resources for teachers who were often still new to using multimedia and primary source materials in the most effective ways.