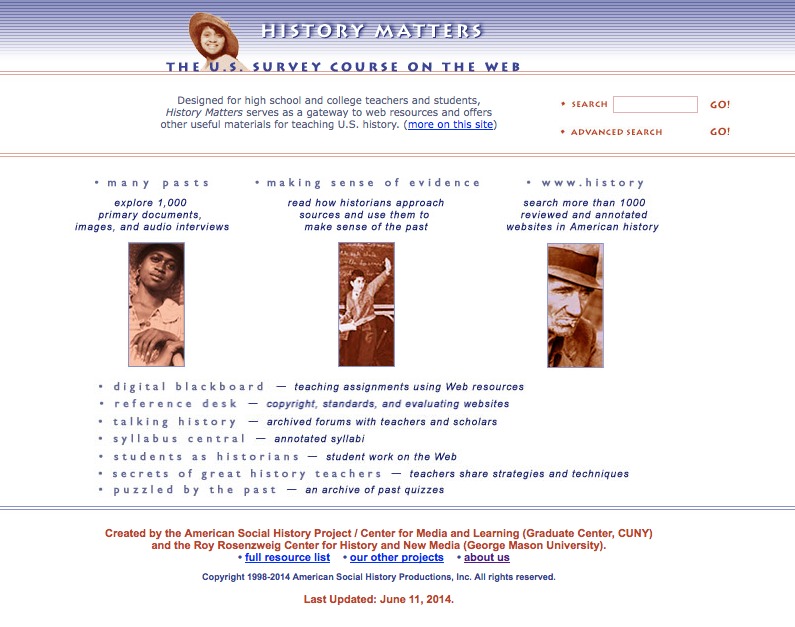 Stuff about how much the site has grown and is still being used.

Many Pasts has also grown rapidly, expanding from 150 documents to 1,000 and exceeding what was promised in the original proposal. Under the guidance of guest editor, David Jaffee, Professor of History at City College of the City University of New York, we added more than 150 new documents from the period before 1876. These primary documents range from an account of the 1530 Spanish exploration of Florida to letters from Kansas homesteaders dating from the 1870s. We have also added more than 175 new documents from the post-World War II era, including more than 50 oral history accounts. The oral histories range from Bayard Rustin’s account of his 1947 civil rights campaign to the personal experiences of workers in the September 11, 2001, World Trade Center attacks. As requested by many teachers, Many Pasts now also includes images, such as cartoons, lithographs, posters, and photographs. In addition, the new Making Sense of Evidence section (see below) enhances this feature by providing teachers and students with the tools to read and analyze these primary documents.

Making Sense of Evidence (MSE), primarily funded through our alliance with the Visible Knowledge Project at Georgetown University, is a much-anticipated new feature of History Matters. The first five of the eight Making Sense of Documents guides on how to work with different kinds of historical evidence—oral history, maps, letters and diaries, numbers, and early films—are now available online (http://historymatters.gmu.edu/browse/makesense/). The additional three guides— documentary photographs, popular songs, and advertisements—are in final production and will be public by summer 2003. 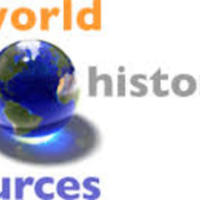 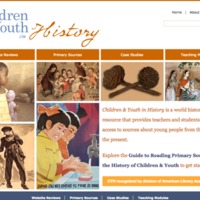 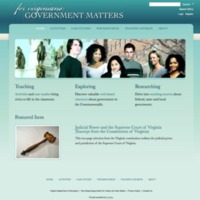 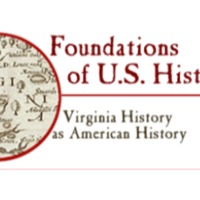 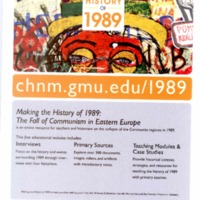 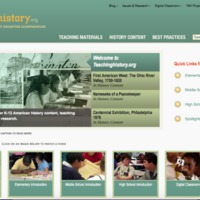 ← Scholars in Action
Accomplishments and Legacies