Who Built America and Why it Matters 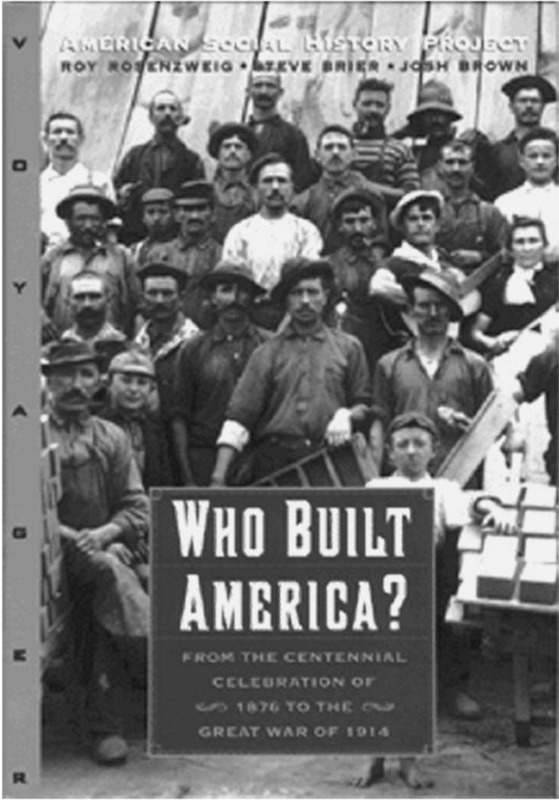 Who Built America? served as the base material for history matters.  It's content covered the time period from Reconstruction to the Progressive Era.  The CD-Rom hoped to take advantage of the possiblities of interactivity.  The producers, (and they were called producers because earlier they had been interested in documentary).  Not only could users see and hear the past in the present.  The somewhat non-linear presentation could allow users to engage more critically with the primary sources they encountered.

Multimedia →
Who Built America and Why it Matters