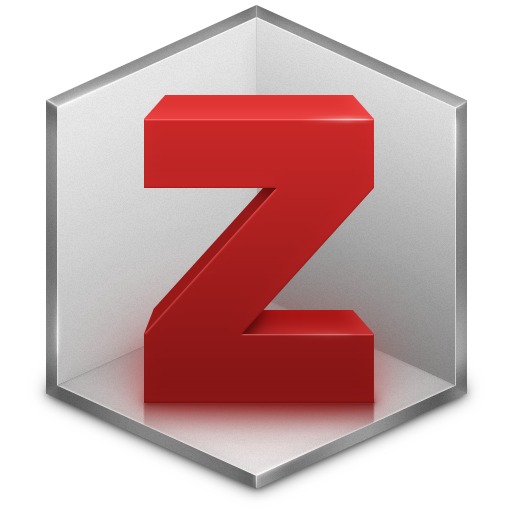 Because of the demands of CHNM’s additional grants, including another IMLS grant for SmartFox (later renamed Zotero), staff decided to shift the timeline for the Object of History. Work began in January 2006 instead of October 2005, as originally planned. The delay did not result in additional costs, and none of the deliverables needed to be changed.

In order for grant-supported digital humanities centers to remain financially secure, the number of staff members hired must depend on the amount of grant-funded work to be done. Juggling multiple grants in late 2005 presented CHNM with the temporary challenge of having too much work and not enough staff. Delaying the timeline for the Object of History was an immediate solution to the problem, but it was only short-term; CHNM needed to expand its staff to match the workload of its new projects. In December 2005, there were 24 people working for CHNM. After just one year, that number was up to 39. Included in this growth was a bump from two to four programmers, indicating the need to meet the increasingly technical demands of CHNM’s projects, particularly building software for SmartFox/Zotero. In response to the administrative burden of funding a large digital humanities center through grants, CHNM added the position of budget and grants administrator, streamlining the Center’s ability to stay on top of grant obligations and pursue grants for future projects.