In 1994 Ted Crackel began to gather documents while working at East Stroudsburg University (ESU). Over the next decade he had gathered nearly 50,000 documents from 300 repositiories and 3,000 collections from the United States, Canada, England, France, and Scotland. Crackel had originally planned to make this once lost collection available on DVD-ROM; however, this project lost his leadership in August 2004 when he accepted the position of editor of the George Washington Papers at the University of Virginia. Unable tofind leadership to continue the project at ESU, progress on PWD was brought to a halt. 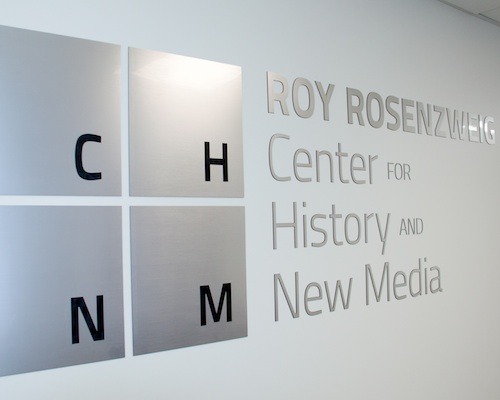 In the summer of 2005 the NHPRC issued a public request for proposals to universities or groups interested in adopting the project and Crackel encouraged the Center to apply, pledging his continued assistance as a member of the advisory board.

In the Fall of 2005 RRCHNM was awared the project and began work January 2006.